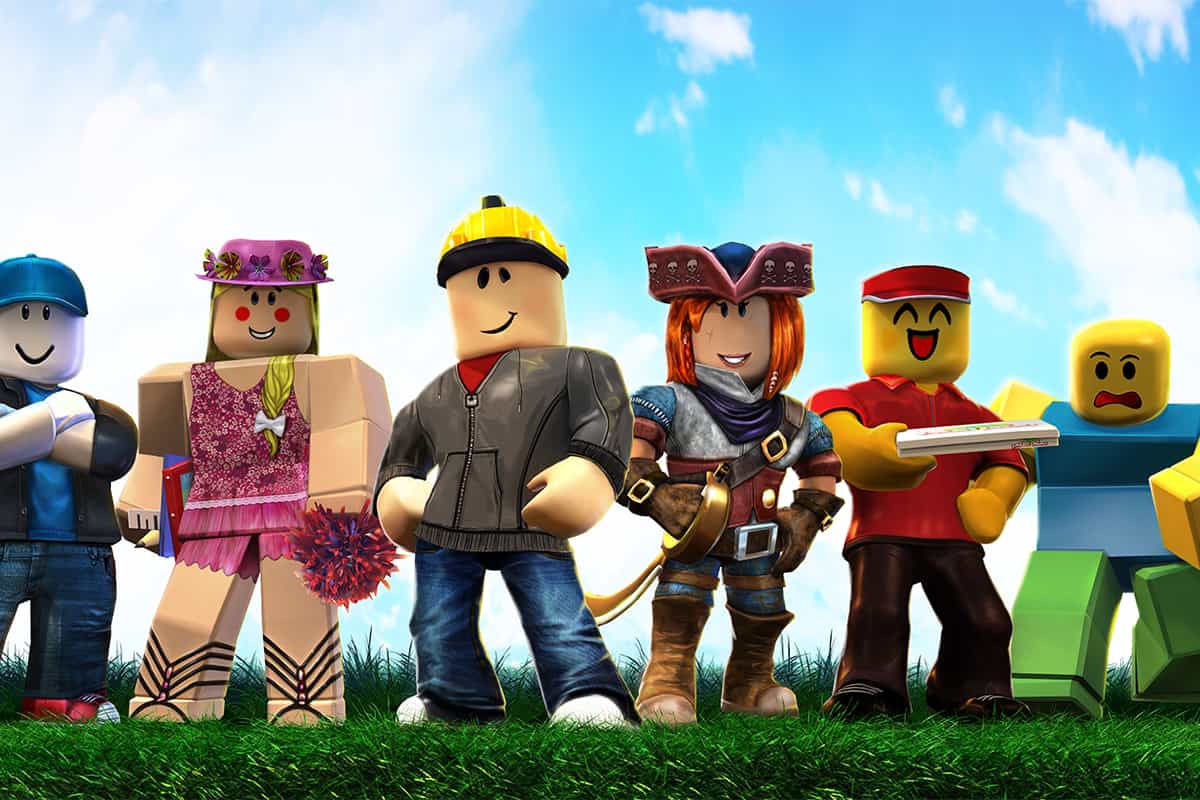 Roblox is an entertaining game that can be played on PCs and mobile devices such as iOS, Android, PlayStation 4, and Mac OS X. On this website, you may play a variety of games. You’ll find all the thrills and pleasure you’re seeking right here. Roblox is an online game platform for individuals of all ages. If you’re looking for a certain sort of game, we’re confident you’ll find it on Roblox.

Being a member of Roblox’s enormous design community is a dream come true. There is usually a large selection of items accessible for free or with Robux. After a few games, the number of options appears to increase. It’s no surprise that Roblox has so many distinct game genres available. On Roblox, users may also play a variety of games including action,  simulations, horror, adventures, racing, shooting games.

Whatever type of game you choose to play, the Roblox network is likely to offer something for you. There are just too many Roblox games to list, especially considering the frequency with which new releases are created. With more than half of all Roblox users in the United States being under the age of 16, Roblox is the most popular gaming and playing platform among teens.

There are numerous games on Roblox and many of them represent themselves as something unique. Well, there are millions of Roblox games but only a few have become way more popular than average games. Today we will talk about such games and will provide you with a list of High quality Roblox games that you can play with your friends. So, let’s get started with it. Welcome to Bloxburg is a free-to-play open-world RPG that is definitely worth your time. The game takes place in the city of Bloxburg, where your character will begin his journey. You may build a house, work, socialize with other people, or simply stroll about the city. A variety of changes are available in the game, which may be obtained through chores or purchased with money earned by doing tasks. Murder Mystery 2 has undergone a lot of upgrades since its first release in 2014, making it even more fascinating; its rising popularity attests to this. In this game, there’s a killer, a sheriff, and innocents. The basic aim of the killer is to kill everyone in the game while avoiding the sheriff’s fury.

The innocents, on the other hand, do their best to survive each round while also aiding the sheriff in his search for the criminal. The only person who has the authority to capture the killer is the sheriff. Nikilis, the game’s designer, has previously worked on other Roblox projects before opting to work on this one. In Zombie Uprising, a lobby faces hordes of zombies in a difficult arcade-style game. As they progress through the stages, players will be able to join raids featuring high-adrenaline boss confrontations. On Roblox, it’s horde mode. The goal of Zombie Uprising is to combat zombies with up to four friends.

The more zombie waves you defeat, the more difficult the hordes become. If you defeat them all, you’ll be confronted with incredibly powerful bosses that will make your heart race. Some parts of the country are very boring, with only a flat landscape. On the other side, the joy of completing difficult rounds may draw your focus away from this. Work at a Pizza Place, as the name suggests, allows users to manage a virtual pizza shop. You can work as a pizza delivery driver, a cashier, a chef, a supplier, or even a boxer, and you can change jobs at any moment. You will earn more money as you fulfill more orders, which you may use to enhance your pizza shop.

Dude1, the game’s designer, had the idea for the game while working at a grocery shop. Users can team up with their pals in order to achieve a shared objective in the game. As a result, it’s on our list of the Best Roblox Games That Aren’t Copylocked. It’s a battle royale game called Anarchy. Your objective is to survive the night and be the last person standing. Collaboration is fine, but don’t lose confidence! There can only be one winner in this game. On VIP Servers, wins are not saved. The sole purpose of this game is to gather weapons and kill people. On our list of High Quality Roblox games, this one is a must-try.

Even as you read this, the game is still in development, and new features are being added. The objective of the game is to seek out and destroy everyone and everything you encounter. Guns may be found in boxes, crates, safes, and gun cases strewn throughout the scene. Scopes, sights, handguards, lasers, and spotlights are all the same. Arsenal is based almost completely on this approach, which is carried out to its logical conclusion. Most games see gunfights as a distraction from their primary gameplay, and weaponry is limited to the most basic of options. Arsenal is one of the most laid-back games on our list, blending arcade shooting with sheer silliness in the style of Cod.

You’ll discover a range of weaponry, including bladed and blunt tools of pain, in addition to firearms. Arsenal starts with the conventional American BAR before moving on to the MG42, Railguns, Mario’s Fire Flower, and Barrett 50. Sniper rifles. Of course, it wouldn’t be enjoyable if the controls couldn’t keep up with the action. Phantom Forces has long been one of the most popular Roblox FPS games, with a big player base. It has a large number of weapons, allowing you to create an enormous amount of load-outs. You may also choose a character with the skill set that best suits your playstyle. Phantom Forces’ gameplay is more grounded than the bulk of the other games on our list.

That’s all for today’s list of High quality Roblox games. Do check out all the games and tell us which one you liked the most. Till then, stay safe and follow us for more upcoming gaming coverage