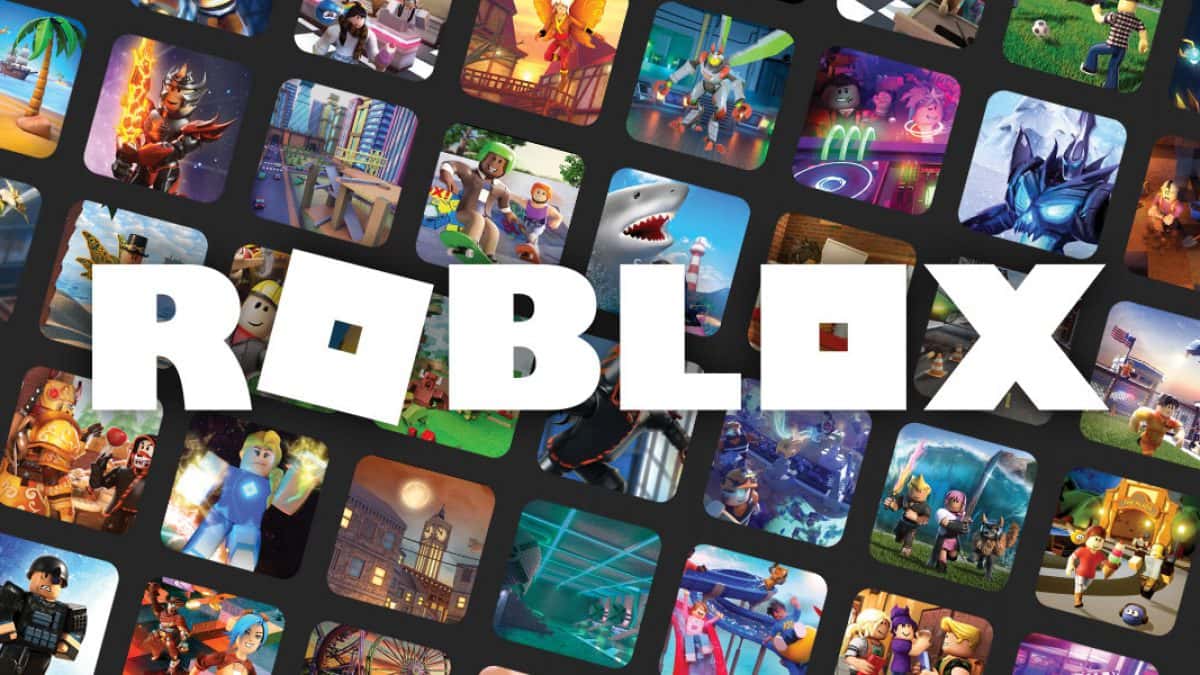 Roblox is a fun game that can be played on PCs as well as mobile platforms including iOS, Android, PlayStation 4, and Mac OS X. You may play a number of games on this website. You’ll find all the excitement and pleasure you’re looking for right here.

Roblox is a well-known online game platform for people of all ages. We’re certain that if you’re seeking a specific type of game, you’ll find it on Roblox.

Being a part of Roblox’s massive design community is a dream come true. In Robux, you may get a wide range of things for free or for a small charge. The amount of options appears to expand after a few games.

It’s no surprise that Roblox has so many distinct game genres. On Roblox, users may also play a variety of games including action,  simulations, horror, adventures, racing, shooting game.

Whatever sort of game you choose, the Roblox network is bound to have something for you. There are just too many Roblox games to list, especially given how frequently new releases are made.

Breaking Point Roblox is one of the fantastic games available on Roblox. Breaking Point is a multiplayer game in which participants gather at a table and play a variety of game styles. The basic goal of this game is to eliminate everyone and be the last one remaining.

How to throw knife in Breaking point Roblox

The Breaking Point Roblox is a game in which you play with a group of people seated at a table. You must kill all of them and be the last man standing to win this game. There are several game modes in this game, including Russian Roulette, Who Did It, Duel Vote, Kill Row, Hot Potato, and many more.

Duck Duck Stab is a Breaking Point Roblox game mode in which you must 1v1 other players by throwing a knife at them. This game style is totally skill-based and may be honed via practice. The more accurate your aim, the greater your odds of surviving.

Moving backward and then throwing a knife causes the weapon to go straight rather than twirling. Because your knife is not whirling, this is a simple technique to aim and shoot.

On a private server, you must practice your knife-throwing abilities with your pals. You only need to grasp the mechanics of knife movement if you’re already a proficient aimer. That’s all! In Duck Duck Go mode, you now have more opportunities to win.

A strategy for obtaining kills in Breaking Point. Simply gaze at the person next to you and repeatedly press the knife click button. If everything is done correctly, the target will die as soon as they spawn. In the community, this technique is considered bad.

On the desktop, you may throw your knife at other players by holding and releasing the right mouse button. On a mobile device, you can release it by clicking on the screen. Aim help will be available to Xbox gamers shortly, as aiming may be challenging. To escape enemy knife throws, players would frequently leap. Individuals that employ this approach are sometimes referred to as “Throwers.”

How to throw knife in breaking point mobile

The Radio Game Pass item is now available in the Roblox Library shop. This is the major reason you should create chaos and murder people who are sustaining each other in Breaking Point Roblox.

Knife tossing may be done with any type of knife, from a hunting knife to a primary tossing blade. When using a hunting knife, you must leave space between the edge of the blade and your hand when gripping the blade.

Using the advanced settings, you may alter the hue of your skin to black, making you less apparent. If you’re on a mobile device, go to roblox.com, request desktop site, avatar, body, skin color, and then select “advanced colors.” Increasing your brightness aids in your fight against these players.

To use lighting to your advantage, modify your avatar to have dark clothes and skin, and then remove the light bulb in the center. It will be difficult to notice if someone is throwing a knife at you. To surprise kill, some players would employ techniques such as throwing or pursuing when it is dark.

Some players conceal in Duel Vote, Breaking Point, and Who Did It by using motions such as slouch and dark hues.

How to throw knife in Breaking point PC

Holding and releasing the right mouse button allows you to toss your knife at other players on the desktop. This will allow you to throw your knife in the game. However, many other factors are also required while doing this. So, don’t worry we will talk about all of that in this section.

Kill Row is a game mode in which players are picked at random to battle. Once begun, this game option does not enable you to return to your seat. That is why you should preserve your distance from other players when attempting to target them. This will make it more difficult for other Breaking Point Roblox players to target you.

The gamers will be sent into a frenzy as a result of Kill Row. Wait until just 3-4 players remain in the game. Then begin taking action; you are not required to do anything until then. Just keep your distance from them. This will allow you to throw knives more precisely.

I understand that everyone likes a visually appealing game, but when it comes to performance, you should reduce the graphics level. This will improve your frame rate and make aiming easier.

The Breaking Point By going into options, you may lower the graphic quality of your game.

Furthermore, decreased visuals might assist you in effectively seeing a large number of participants. A higher visual setting introduces unneeded distractions into your game. This would just cause confusion and enhance your chances of losing.

1. How to throw in Breaking point mobile?

On a mobile device, you may toss the knife by just clicking on the screen. This is really simple, but you won’t be able to throw the knife properly every time. There are several variables to consider before throwing the knife in Breaking Point.

Knife tossing has been practiced for hundreds of years. Chasing after is when, instead of throwing your blade, you chase after them and try to blade them. Another thing you can do is just flee without throwing your knives, and when they get near enough to a knife, quickly reverse, jump towards them, and spam your blade switch.

Knife tossing may be performed with any sort of knife, ranging from a hunting knife to the main tossing blade. When holding a hunting knife, you must leave room between the edge of the blade and your hand.

2. How to partner up with good players in Breaking point Roblox?

Duels is a game style in Breaking Point Roblox in which two players must battle when they receive the majority of votes. You can join up with a person that has enough experience to protect you till the end.

This will limit the number of circumstances in which you must do 1v2 to win. Doing 1v2 is the worst consequence you can have and should be avoided at all costs.

That’s all for today’s guide on How to throw knife in Breaking point. Do check out all the sections and know-how to win the round by throwing the knife. Till then, stay safe and follow us for more upcoming gaming coverage