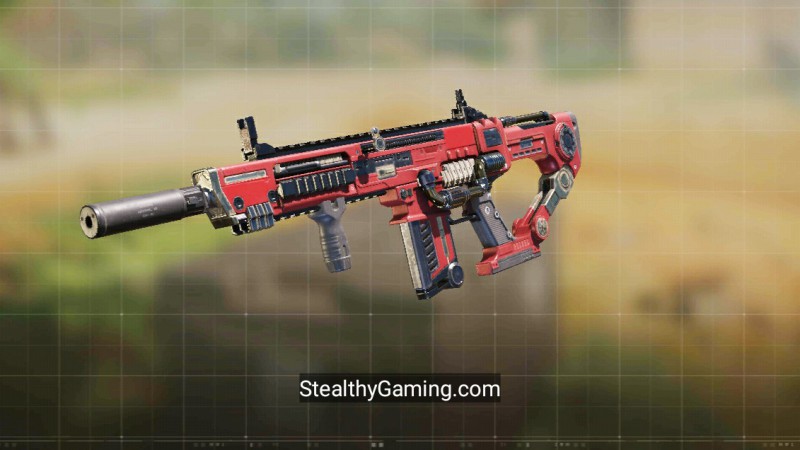 Season 11 of Call of Duty Mobile was perhaps one of the largest updates ever. The update got along with it so many new rewards and unlockable content that it proved to be quite overwhelming. Players haven’t yet been able to get their hands on all the updates which were released in Season 11.

Like free character skins, Call of Duty Mobile was also quite generous in giving away a lot of free Weapon skins. These free cosmetic rewards for the weapons have attracted a lot of players this season and have helped COD Mobile gain a lot of popularity. Also, do check out our recent posts, we have mentioned the best purpose-oriented weapon build like Long-range ‘No-recoil’ KN-44, High Mobility RUS, ‘No-recoil’ DR-H, and a lot more. Make sure to check all loadouts here

To make all the players of Call of Duty Mobile happy, Activision has gone all out. They have provided players with a ton of free weapon skins to celebrate their first anniversary.

Today we will be discussing on how players can get most of the weapon skins for free.

Like every Season’s Battle Pass, Season 11 Battle Pass also brings along with it a lot of free weapon skins. The season we noticed that most guns are having a reflective skin theme going on.

Call of Duty Mobile surely appreciates the players who play the game regularly. Also to provide incentives to other players to log in the game every day, COD Mobile introduced the Monthly Log in the calendar.

Players can find a lot of rewards for free under the Monthly Log in Calendar. It also has in store some weapon skins for free. For example, we have the ASM10-Graceful Blue, Baseball bat-reflective, etc. All players have to do to unlock them is to log in regularly and they can get their hands on some new weapon skins for free.

From Ranking Up rewards:

Players also get a ton of rewards for ranking up in Multiplayer and BR Ranked matches. For example, they get a lovely, KILO Bolt Action – Dealer Skin upon reaching Master III in Multiplayer Ranked.

Also, players receive a Going Dark Crate II for ranking up in both Multiplayer and BR. They can open these crates and have a chance of getting some really cool skins like the DLQ – Going Dark II, KN-44 – Going Dark II, etc.

Call of Duty Mobile also cares for those players who enjoy playing the game, however, don’t wish to pay a premium to unlock some exclusive skins. We believe it is a very nice gesture by Call of Duty Mobile to have a plethora of skins available for free for players. This would definitely help all the players give a personalized touch to their weapons and make them unique.