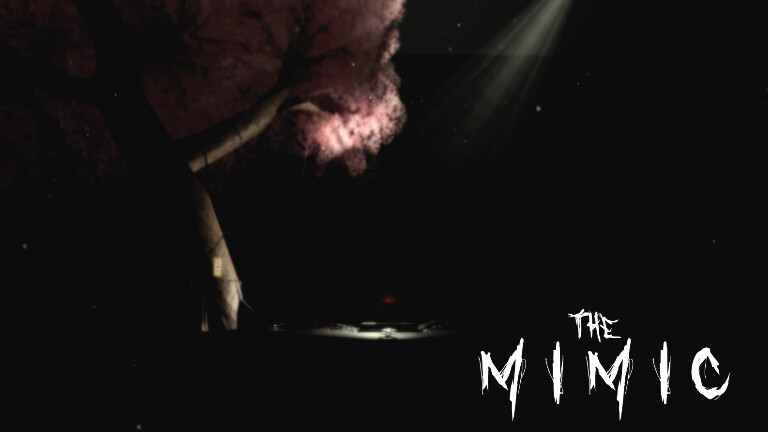 It’s a dream come true to be a member of Roblox’s enormous design community. Robux allows you to obtain a broad variety of things for free or at a low cost. The number of alternative outcomes appears to increase after a few games.

Whatever game you choose to play, the Roblox network is certain to have it. There are nearly too many Roblox games to list, especially given how regularly new ones are published.

The Mimic, created by CTStudio, is a survival horror game developed inside of Roblox with a fully unique plot designed to frighten players. Here is our guide on How to play The Mimic on Roblox. Here’s all you need to know about it, including instructions on how to play it.

How to play The Mimic on Roblox

The game is played in the first person and is typically cast in black shadows and murky ambiance, making it impossible to see what is in the distance. The main gameplay consists of several mazes, each of which becomes increasingly difficult as the creatures speed up.

To progress through the chapters, the player must discover various objects that unlock different areas of the maps. To complete the chapters, there are keys, levers, butterfly spirits, and proper codes to open and move forward.

Because the monsters are incredibly quick, the game employs auditory cues to help the player identify and flee from them. The player can tell when they are approaching by hearing stomping, heartbeats, and humming.

Mimic is a scary survival game that utilizes spooky lighting, jump scares, and a note-based storyline. Mimic Chapter 4 comes with additional frights following the tremendous success of Mimic Chapter 3 as one of Roblox’s most popular horror games of 2021.

In Chapter 4 of The Mimic, which was launched on August 14th and now has over 170 million views, players will be led on a terrifying trip into a mysterious realm.

How to play Chapter 4 of The Mimic on Roblox

Following on from the last chapter, you arrived at your home. While exploring the vacant house, you discover a note from your mother stating that she and your father attended a parent-teacher meeting at the school.

As you make your way to the second level, you notice a person hanging from the ceiling inside your room, but when you approach it, the door closes and the figure vanishes. As you make your way into the basement, you understand that this is not yet your home.

You use the key to unlock a door that leads to a huge cavern filled with wooden mannequins. Some of these mannequins will attack you while they are not in your line of sight throughout this stage. Looking ahead and turning when you hear anything is the only way to live. It’s better to try this with other people.

You will then arrive at the school, where you must locate 13 butterfly spirits. You must also find keys in order to open locked doors while evading The Player’s Father. Because the school has two levels, there are times when the parent is not on one of them. When you have collected all of them, you will be transported to the third section of the tale.

You will be transported to a Japanese-style hamlet, complete with Kusunoki Masashige’s monument and a large hall. The code for the safe is 2573. When you finish the first half, a door will open that will take you to Kusonoki’s maze, where you must burn 6 cursed objects while evading Kusonoki.

Kusonoki’s curse will be broken after this task is completed. He comes in front of you and explains the circumstances that have led up to this point, as well as the fact that he is your great-grandpa.

If you select the parent ending, you will receive the Bad Ending. You become one of Sama’s final puppets, and she insults you one more time, calling you easily duped.

The Kusunoki Lantern is the reward for successfully completing Chapter IV Secret Ending. The lantern features a black handle with Kusunoki Masashige’s head on it that glows red from his mouth, ears, nose, and eyes. The badge may be found here.