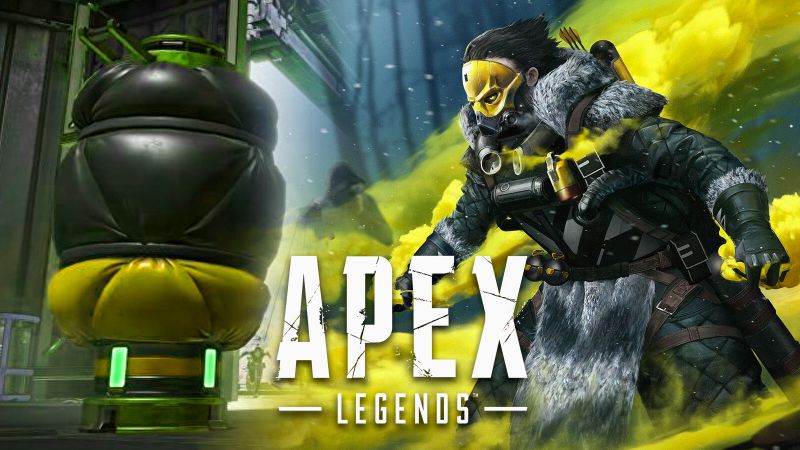 Respawn Entertainment made a massive proclamation recently regarding the debut of Apex Legends Mobile. The smartphone version of the game is entirely modified for touchscreens, with a streamlined control system and mobile-oriented optimization methods. Apex Legends Mobile is hardly a full package although the beta version feels much, much superior to what folks were anticipating Respawn to give.

The beta version of Apex Legends Mobile had a soft launch in India and the Philippines. This was perhaps to check how the audience responds to the mobile counterpart of one of the most amazing Battle Royale games out there.

How to unlock Caustic in Apex Legends Mobile

Caustic could be the appropriate legend for you if you favor a relatively slow game style concentrating on handling the zones and fighting adversaries on your terms and turf. The Toxic Trapper showcases one of Apex Legend’s most elite packages and can present a risk to enemies.

The characters which are available in the beta version of the game for players to choose from are – Bloodhound, Gibraltar, Lifeline, Wraith, Bangalore, Caustic, Octane, Wattson. Just like most of the characters, Caustic isn’t unlocked by default in the game when you run it. You have to unlock Caustic manually if you wish to use the Legend in your matches.

Caustic can be unlocked in the beta version of Apex Legends Mobile by making use of the Legend Tokens or the Apex Coins in-game to purchase the legend.

Apex Coins are the yellow currency whilst the Legend Tokens are the orange ones. You can follow the given steps to purchase Caustic from the Legends store.

Caustic is one of the most formidable legends to have ever been introduced to the game. His deadly and toxic abilities make him a force to be reckoned with whilst in BR matches.

Now you know how to unlock Caustic, go out there and start laying dangerous gas traps for your enemies and emerge victoriously in your matches.