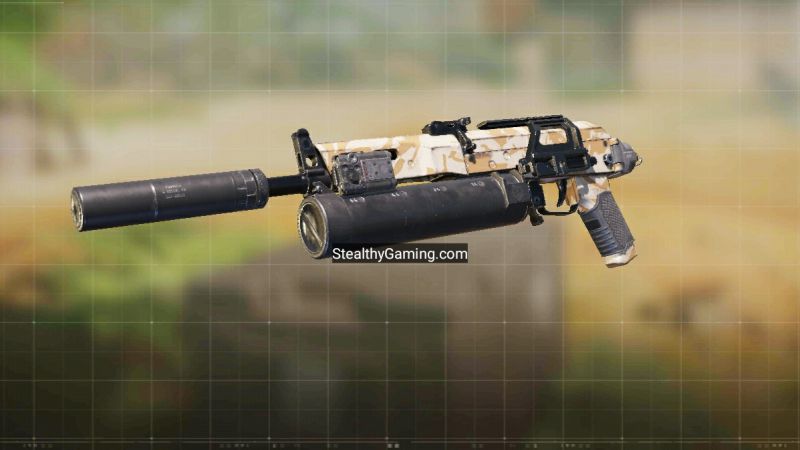 Call to Duty Mobile is now one of the most well-known FPS games on the smartphone platform since its first release a few years back. Activision has kept the streak alive by constantly adding new content with each season’s introduction.

Almost all the players out there are busy grinding and completing missions to get their hands on the new unlockable content, weapons, and other cosmetic rewards. Season 4 Spurned and Burned of Call of Duty Mobile has kept the streak going again. Players seem really content with the Battle Pass and all the other goodies which came along with the current season.

One of the recently introduced weapons in COD Mobile is the PP19 Bizon SMH. Today we will be talking about it in detail. Also, our team has been actively researching, creating ‘purpose-oriented Gunsmith loadouts for a weapon. Earlier in this series, we have mentioned the loadouts like “No Recoil’ KN-44, ‘Fast ADS’ DR-H, ‘Fast ADS’ HG-40, and a lot more. Make sure to check all loadouts here

Ferg’s weapon loadout videos are the most popular on his YouTube channel. iFerg appears to be aware of any gun attachment implications and is also a part of the gun fitting. iFerg has grown to become one of the largest and arguably most capable mobile COD gamers.

Must Read: How to ‘Throw Tactical Grenade’ in COD Mobile

Aside from being a professional player, he is also a hugely prominent YouTuber. Many gamers across the world watch his movies and live broadcasts to see the attachments on his arms. Nonetheless, we emphasize that players assess all of their loadouts before deciding on the one that best suits their gameplay aesthetic. With that stated, let us take a look at Ferg’s PP19 Bizon Gunsmith Build.

The PP19 Bizon is an SMG that has been adopted from OG/Mainstream COD titles. The PP19 Bizon is built on a highly customizable framework for accuracy, stability, and high penetration in combination with the decent range of damage of the weapon. These features make the PP19 Bizon the preferred SMG over other weapons of the same class.

Check out the weapon stats of the base weapon for comparison:

Ferg has mainly focused on increasing the damage range for the weapon along with its stability and recoil control. This was achieved by compromising slightly in the mobility of the weapon. However, since it is an SMG, it already has decent mobility.

Be sure to try Ferg’s PP19 Bizon gunsmith loadout and gather yourselves a couple of MVPs.