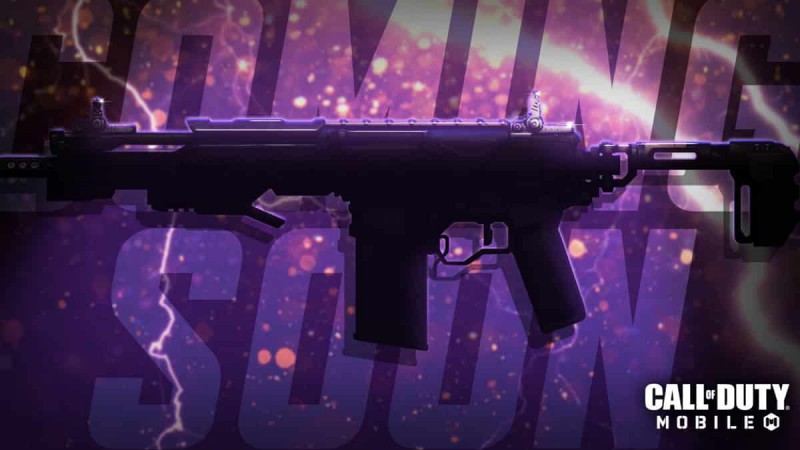 Call of Duty Mobile has become one of the most downloaded and played fps games on a mobile device due to its console-like visuals, relentless and competitive gameplay, and the variety of maps and modes.

COD Mobile has always managed to keep the players entertained and engaged by coming up with creative and relatable updates consistently. Nevertheless, it is almost time for us to bid adieu to Season 12 and get ready to embrace Season 13 of Call of Duty Mobile wholeheartedly.

Today we will be discussing one of the new weapons which are scheduled to be released in the upcoming update. It is the ever-popular Assault Rifle – Peacekeeper. We have previously been teased by COD Mobile, where they showed us 2 tweets displaying the silhouettes of 2 weapons that were to be launched in the new season. The peacekeeper was one of them.

The Peacekeeper is one of the deadliest Assault Rifles to have featured in COD Black Ops 2, 3. It is known to have the fastest ADS speed amongst all other Assault Rifles.

However, it does have a slow rate of fire. It has pretty decent accuracy and range which allows it to be an efficient weapon in mid-range combats. The exceptionally high ADS speed of the Peacekeeper is what has gotten the players all hyped up.

Also Read: How to get MP7 in Call of Duty Mobile (MP7 Wiki)

How to get Peacekeeper in COD Mobile

Judging by how COD Mobile has introduced new weapons in the game, we believe that the Peacekeeper MK2 will be released in one of the following ways:

We have yet to receive a confirmation on how exactly the peacekeeper will be released but it is highly likely to be via one of the above-mentioned ways.

Until then make sure you keep grinding to upgrade all your weapons to the max, as we never know which weapon will become the meta in the next Season.

Check out the video mentioned below for a quick guide on how to get the Peacekeeper quickly.