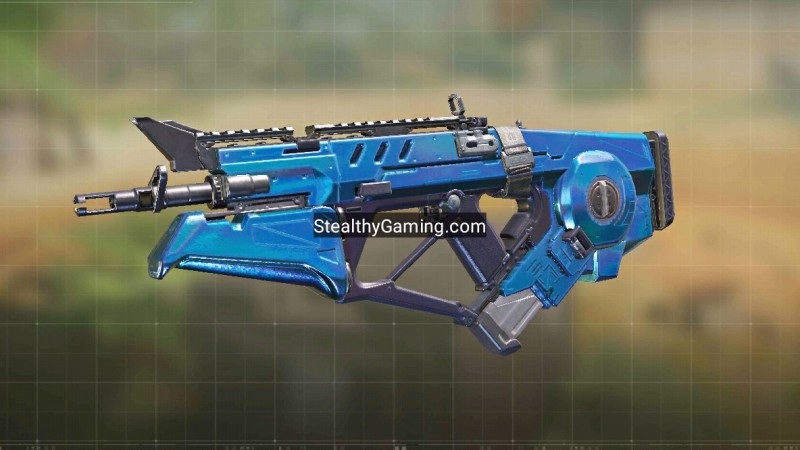 Call of Duty Mobile‘s Season 13 has been truly awesome so far. In Season 13, a lot of new characters, weapons, modes, maps, and many more were carried along. We have had amazing activities such as the event On the Brink, the introduction of the second Mythic weapon, and much more. It has indeed been a great success, in short

However, we believe Activision isn’t yet done with it yet. We are still getting updates and new content to the game with each passing day of Season 13. Likewise, we have a new, rather much-anticipated update to COD Mobile. And, today, we will be discussing it. 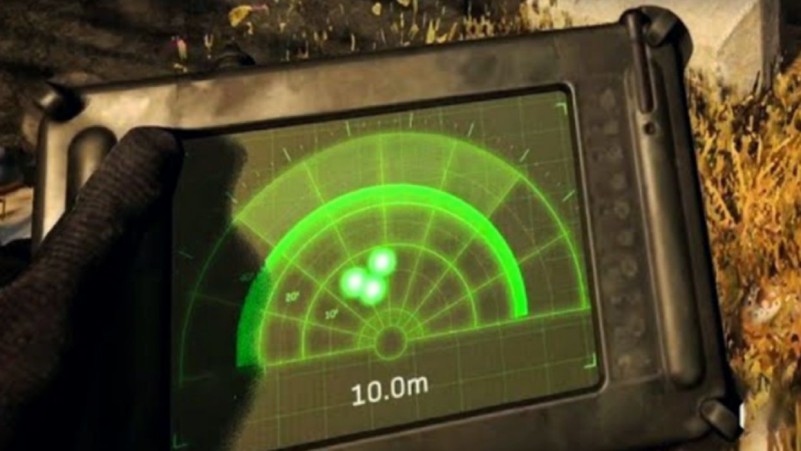 Also Read: How to unlock Heartbeat Sensor in COD Mobile

How to unlock Rapid Fire for Razorback in COD Mobile:

The Razorback SMG was already a competent SMG. It just got a huge buff. The SMG was almost flawless. The only drawback which the SMG had was its comparatively slower fire rate.

It was because of its slower fire rate than other weapons of the same class were preferred over the Razorback, however, it has now been buffed. The new in-game update has brought an all-new perk for the Razorback – Rapid Fire Perk.

The Rapid-fire perk can be unlocked by players by getting 2 Headshots in a match 20 times whilst using the Razorback. So, players have to get at least 2 headshots in a match for it to count. Though this requires a bit of a grind though. However, we believe once the grind is over you will be compensated sufficiently.

The new DÉTENTE draw features the brand-new Legendary Razorback – Necessary Diplomacy. This Legendary blueprint of the Razorback comes with the Rapid-Fire perk pre-equipped with it. So, that’s another way of going about unlocking the Rapid-fire perk.

Also, for those players who don’t have this perk unlocked, we would suggest going for matches like Hardpoint and Domination in maps like Shipment 1944, Nuketown, Rust. These smaller maps help to amass kills quickly.

That’s pretty much it for the Razorback Rapid-fire perk. Until then keep grinding to max out all your weapons and unlock all camos.